As a scavenger, the Griffon Vulture feeds on medium or large size animal carcasses, with a particular preference for the soft parts of the animal, such as the muscles, viscera and intestines. The extremely corrosive acid in a vulture’s stomach protects it from dangerous bacterial diseases, such as cholera and anthrax. By consuming carrion, vultures eliminate bacteria and other pathogens that would be dangerous to other animals.

To find food, Griffon Vultures form groups with other vultures, working together and covering long distances away from their colony, searching thoroughly above open areas. Based on their strong vision or on the movements of other scavenger birds (e.g. crows), they detect prey before it rots, which is particularly useful especially in countries with warm climates, where dead animals are a source of infection.

Individuals begin to reproduce after four to five years, and the breeding season usually begins in December with the construction of the nest on a cliff. Each pair lays an egg, which is incubated by both sexes (but mostly by the female) changing shifts twice a day, for about 50 days. It takes about 3-4 months before the chick can fly, with both parents feeding the chick during that time.

The sight of these majestic birds fascinates thousands of nature lovers and wildlife photographers around the world. Despite their magnificence, vultures are very misunderstood and are often stereotyped in popular culture as sinister or morbid. It is understandable how their diet and their not-so-cute appearance may be repelling to some. Paradoxically, and thanks to their unique eating habits, vultures are nature’s clean-up crew, providing critically important ecosystem services by cleaning up after death and acting as natural carcass recyclers. Losing vultures will have negative implications for our own health and well-being. Learn why we need vultures.

Now and then: The Griffon Vulture population in Cyprus

Back in the 18th century, Griffon Vultures were so numerous in Cyprus that they had been described by writers at the time to be “standing in the fields like flocks of sheep”. Historically, there were at least 15 Griffon Vulture colonies across much of the island, from the Pentadaktylos Mountains to the Akamas Peninsula, and hundreds of vultures soared through the sky.

The population started decreasing for the first time in 1950s due to changes in farming practices and livestock keeping, which meant reduction of food availability. In the 1980s and 1990s, mass poisoning incidents delivered major blows to the population as a result of poison bait placements targeting feral dogs, foxes and corvids. By the turn of the century, the population declined rapidly to just 8 – 10 pairs and by 2012 the population size was estimated to have dropped to just 10 – 11 individuals.

During 2011-2014, the Griffon Vulture population was boosted thanks to ‘GYPAS Project’ during which 25 vultures from Crete were brought to Cyprus with the aim to strengthen the Cypriot population.

Today (December 2019), the size of the population remains greatly depleted with around 20 free flying birds and just 1 – 3 nesting pairs per year and just a single colony found at the coastal Episkopi Cliffs, an area within the British Sovereign Bases.

Small populations like Cyprus’ are highly vulnerable to extinction, due to chance events and inbreeding depression. In Cyprus, sightings of 10 or more Griffon Vultures together are not unusual, meaning that half or more of the population may be found in the same location. For this reason, poisoning can cause catastrophic mortality. The LIFE with Vultures project will be addressing this threat and many more facing the species. Read more on what is threatening the Griffon Vulture in Cyprus.

As a scavenger, the Griffon Vulture feeds on medium or large size animal carcasses, with a particular preference for the soft parts of the animal, such as the muscles, viscera and intestines. 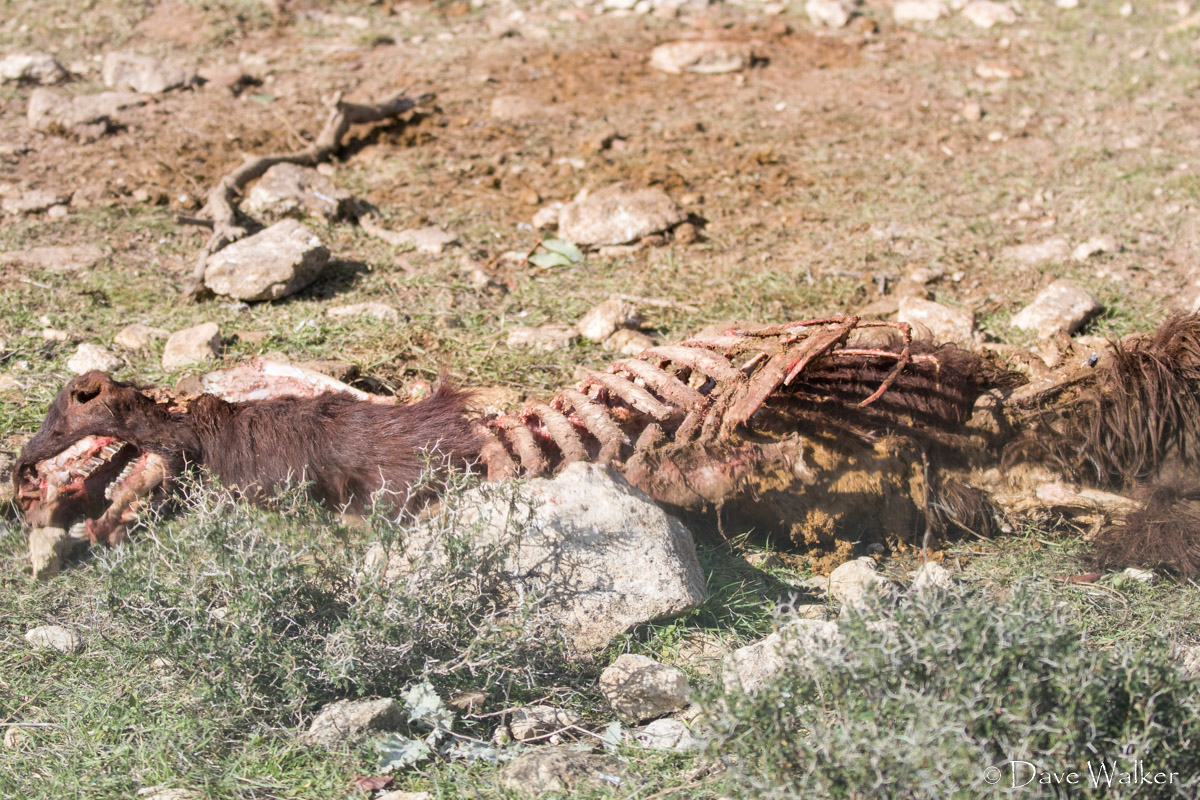 Why we need vultures

Vultures consume large amounts of carrion derived from animal carcasses, maintaining the transfer of energy through food webs and supporting important ecosystem services such as nutrient recycling, removal of soil and water contaminants and regulating the development and spread of diseases and populations of facultative scavengers such as foxes. 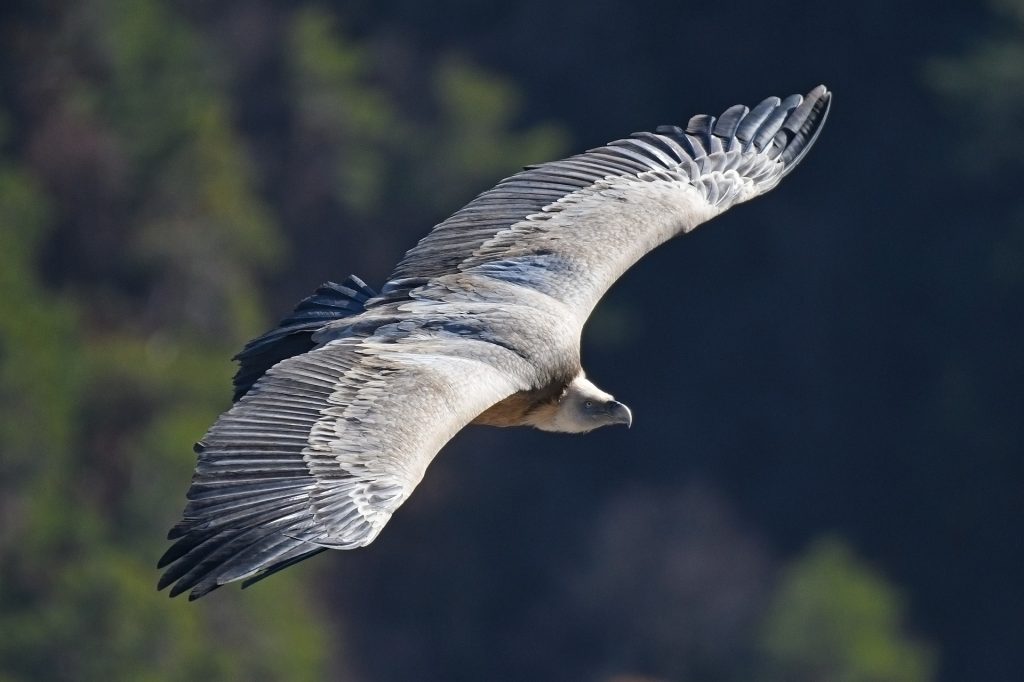 Although illegal under national and EU legislation, the use of poison baits in the countryside is a widespread and insidious problem in Cyprus. Deliberate poisoning has been documented as one of the most severe factors threatening wildlife and biodiversity conservation in Europe and it is the leading cause of the rapid decrease of the Griffon Vulture population in Cyprus since the 1950s. 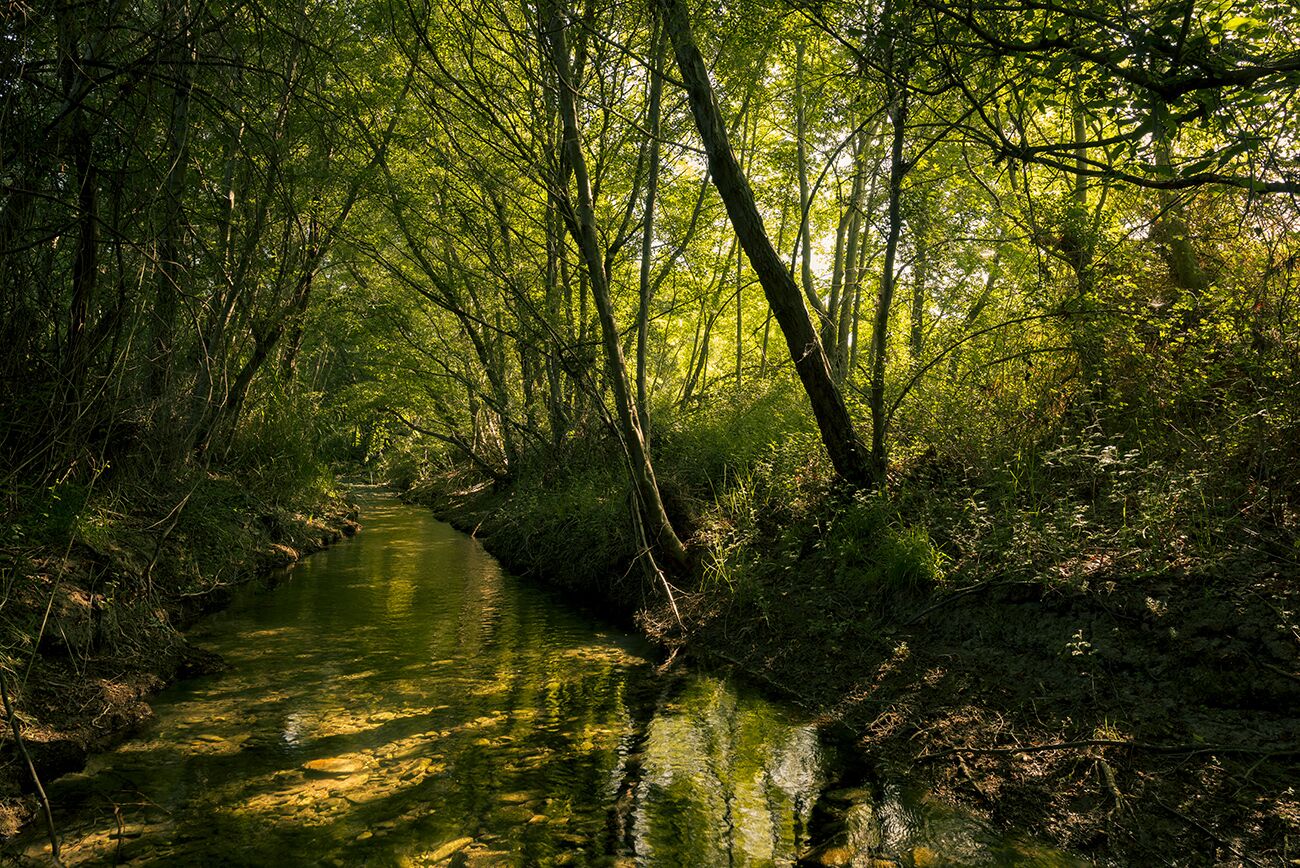 The importance of the Natura 2000 network

Natura 2000 is the largest coordinated network of protected areas in the world. It offers a haven to Europe’s most valuable and threatened species and habitats. 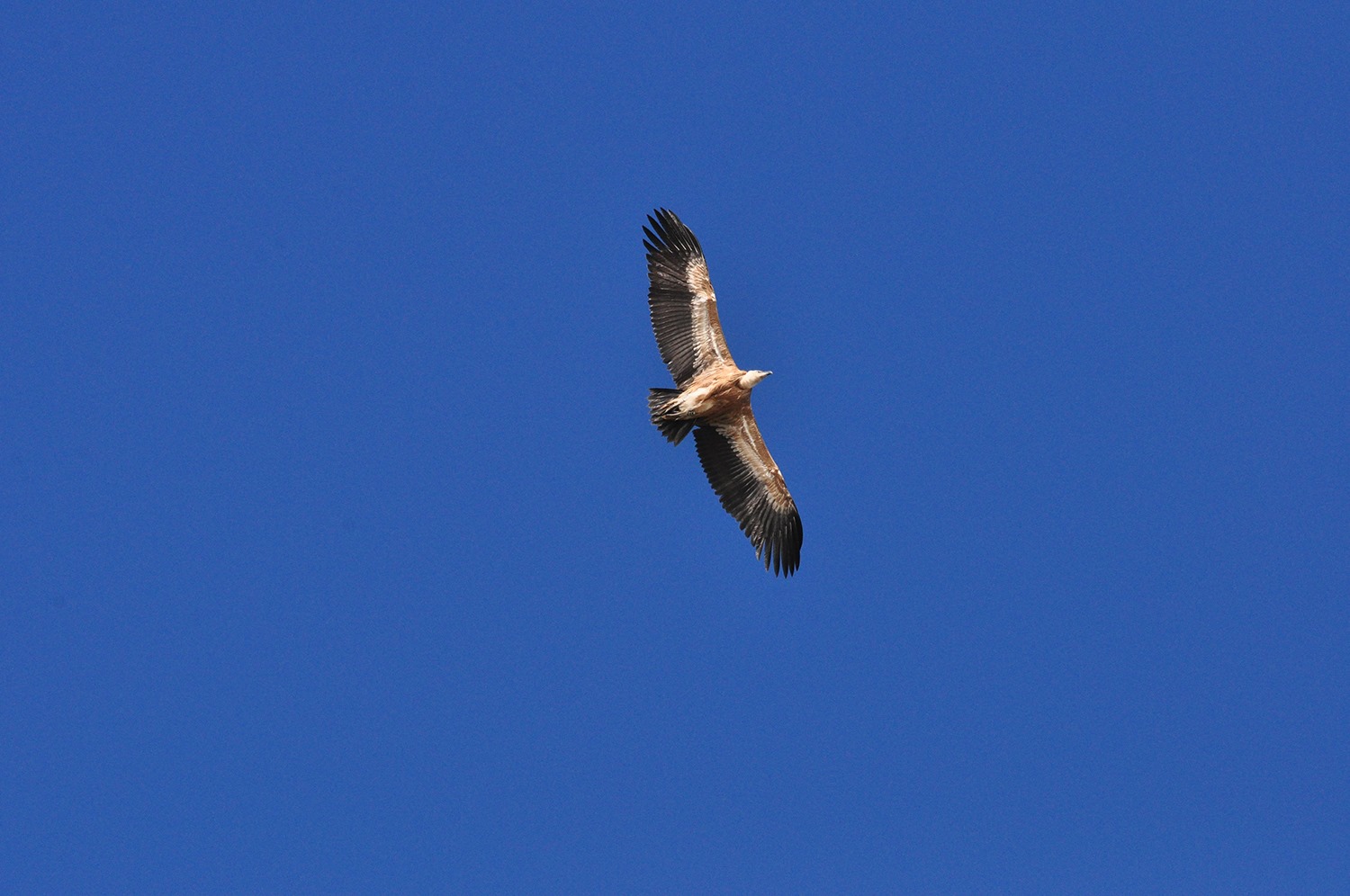 Movements of the Griffon Vulture in Cyprus

Today’s technology helps us follow the movement of birds by tagging birds with GPS transmitters. Follow the Griffon Vultures in Cyprus by clicking on the link below.